Until Dawn offers a new perspective on the horror genre.

A game of choice and consequence

The horror genre of video games is nothing new. Since their invention, video games have been pushing the boundaries of what is and is not scary. Slightly less common are horror video games that take the actions of the player into account. Perhaps it is this fact that makes Supermassive Games’ “Until Dawn” so effective. With over 100 different possible endings, this is an extremely ambitious game. 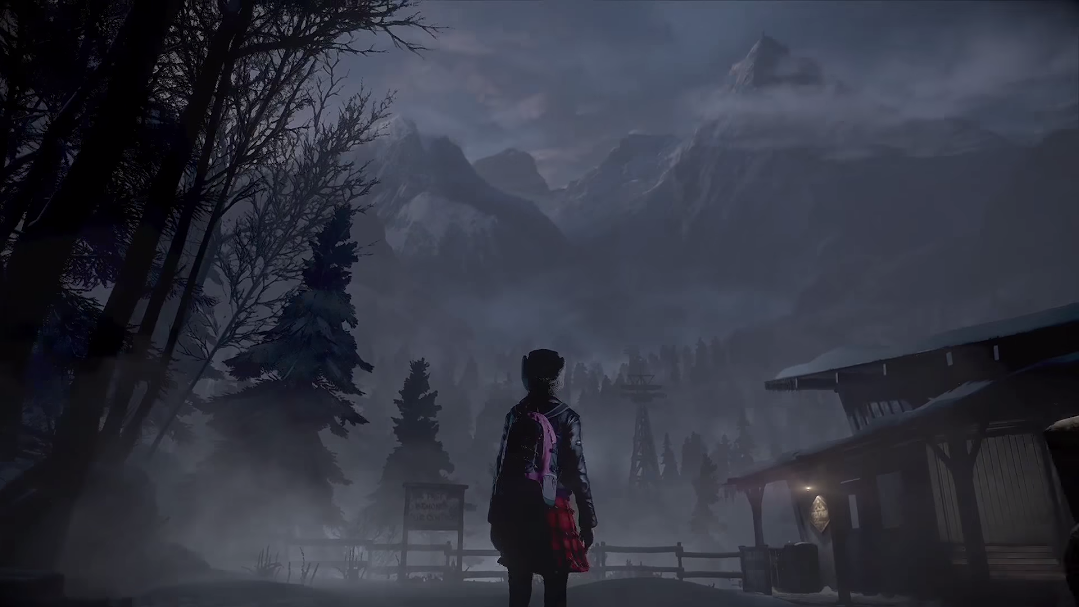 In scope, this game is huge. There are eight different characters that can all be played at different points throughout the game, and the choices made by the player impact the entire course of the story. There is no single main character, and as the story goes on, the player will feel a genuine sympathy for each and every one of them, making various potential endings all the more heartbreaking. Each character embodies a different cliche: there’s a jock, peppy girl, nerdy boy, and more.

For those that are enthusiastic about the horror genre, this game has a lot to offer. Presenting the audience with just about every single horror cliche in the book, this game plays all of the terrifying tropes to a tee. The story takes place in a remote cabin in the mountains that can only be accessed by a cable car that is unreliable to say the least. Though the size of the playable world is relatively small, the developers do everything they can to make it as sinister and claustrophobic as possible.

Despite the game making effective use of these horror tropes, there are only a few parts that are genuinely scary. It seems obvious throughout most of the game that the developers were having so much fun utilizing these tropes to such ridiculous lengths that it becomes almost a gleefully spooky experience. Most suspense comes from the slow movements of characters or background noises. The scariest part of the entire game is the anxiety of never knowing which choice could result in the death of a character. 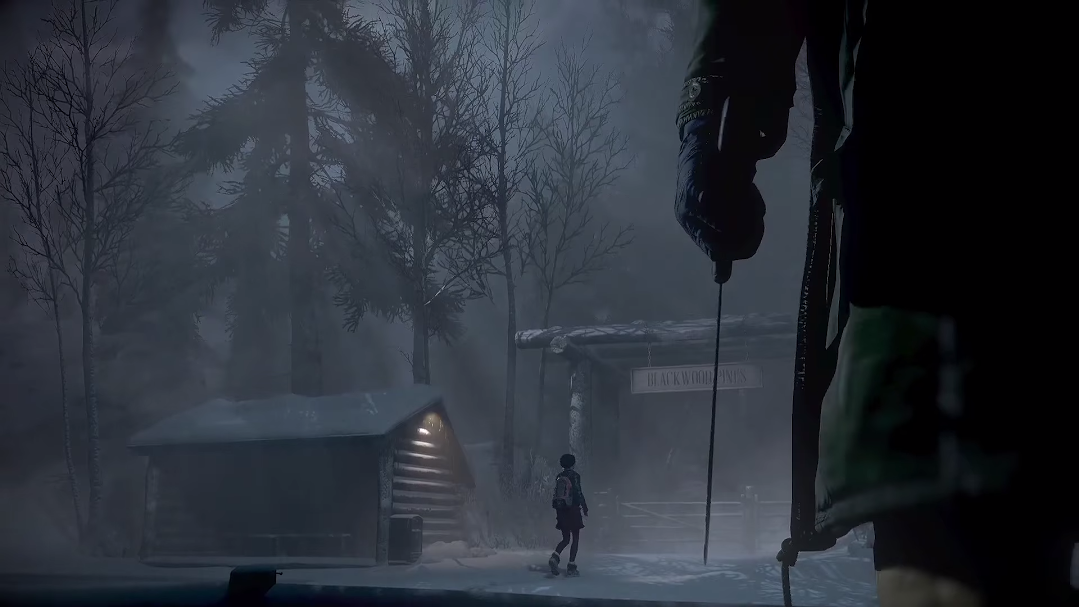 The entire tone of the game is extremely dark and hostile. Though it takes some time to get the plot fully moving, the game does a remarkable job of setting the mood within the first 15 minutes. The various choices made by the player at any given moment all contribute to the immense number of possible outcomes, making this a game that can be played again and again.

Most of the outcomes are less than ideal. With eight playable characters all interacting with one another and making individual decisions, there are a lot of seemingly mundane choices that strongly effect the overall resolution, and point, of the game, which is encapsulated in the butterfly effect. Every single character has the opportunity to be killed, and although it is possible to finish the game with absolutely no casualties, it is more likely that at least a few of the characters will die horrifically along the way.

With impressive casts and performances, the characters and various outcomes are what make this game worth playing. In terms of story, there is a lot to be desired, and the gameplay can be awkward and slowly-paced. The graphics are breathtaking and the entire tone of the game is pulled off remarkably. Overall, “Until Dawn” should be played purely for the characters and the effect they have on the outcome of the game. Fans of horror stories will love seeing all of their favorite cliches play out, and thrill seekers will enjoy the many different paths that the game takes them down.