“The Vanishing of Ethan Carter” opens with a single warning: “this game is a narrative experience that does not hold your hand.” Those who have played the game to completion know this to be an understatement.

With no tutorial, no map, no codex or journal, no clear objective and no help from other characters, this game seems to set its player up for failure. Much like the main protagonist, detective Paul Prospero, the player is thrust into the vast, lonely and eerily beautiful setting of rural Appalachia to solve a mystery that is ambiguous at best. Though all of this combined should work to the games disadvantage, in reality it comes together to form a beautiful and thought-provoking experience. 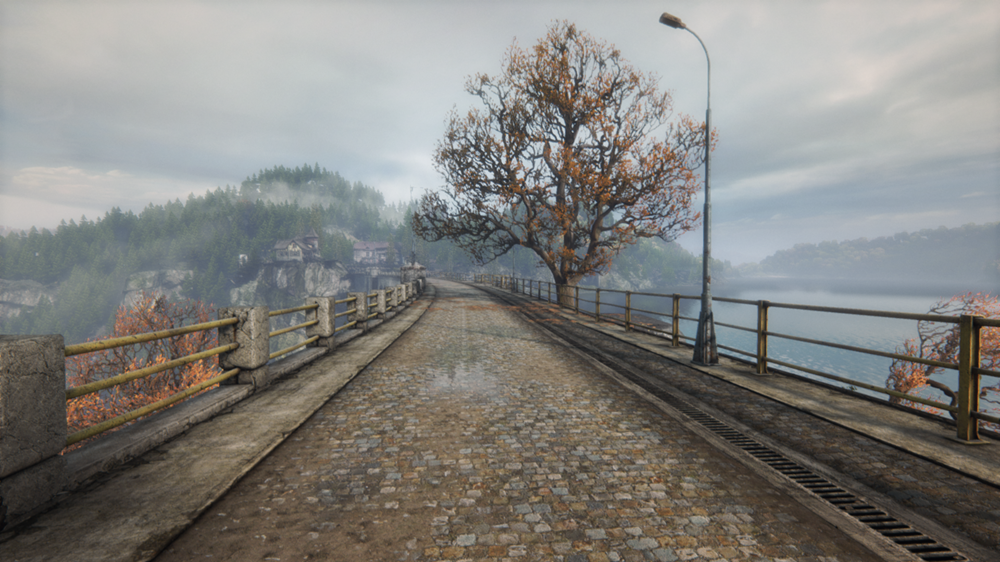 The titular Ethan Carter has gone missing, and it is up to world-renowned Paul Prospero to track him down and bring him home. This, and this alone, is what the player is given to work with at the onset of the game. Exiting a long tunnel and entering a forest laden with traps, the objective is dubious. Upon arriving at an abandoned town, any leads seem to be nonexistent. Further exploration will ultimately reveal a creepy graveyard complete with desecrated crypts, burned out buildings that hide dark secrets and a mine that contains a lower level used for rituals that summoned demonic Lovecraftian gods.

The setting itself could be considered the main character of this strikingly character-less game. For the many players that wander clueless through the woods, the game becomes quite lonely and devoid of dialogue. For those who are more adept at solving puzzles, or perhaps those who are simply lucky and stumble upon the right mystery to solve at the right time in the right way, there will be the occasional cutscene detailing the events leading up to a death of a character. Such scenes are the only instances of character interaction that the player will get, and every single one of them occurs with a character who is already deceased.

Each puzzle is crucial to the story, although they may seem inconsequential initially. Different puzzles reveal clues that offer invaluable insight into the fate of Ethan Carter, as well as who Paul Prospero is. Simultaneously offering interesting challenges, unique world-building and character-building, these puzzles are the heart of the game, and necessary for completing the main story. Finding each of the puzzles could be considered a puzzle in and of itself, as there is no indication where or when these puzzles will present themselves. Some are in the middle of the woods with no markings or hints surrounding them, while others are in more obvious and visually stimulating locations. 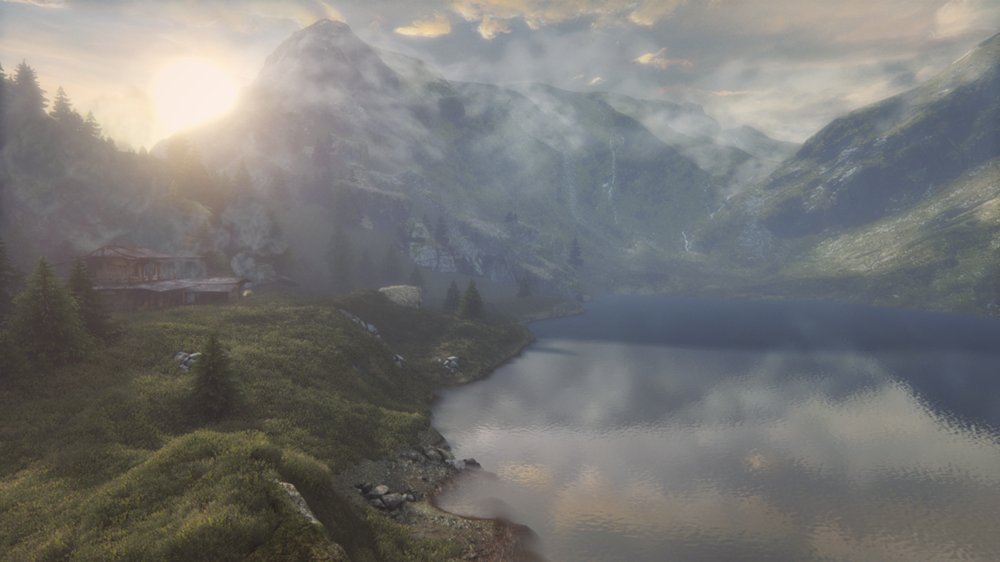 Though the writing itself leaves something to be desired, the environment of the game is flawlessly rendered and worthy of endless exploration. The game presents a path that the player can follow, and doing so takes only about 25 minutes. It also fails to lead to over half of the rest of the game. This is an environment that demands careful exploration and close attention to detail. This is a game that will not hold the player’s hand, and though it may seem vague in doing so, it ultimately prospers from the trust that the player will find their way on their own.