While it is not rare for a video game to attempt to educate its audience on various historical events, it is slightly more unusual for a game to represent an entire culture and their folklore. Indie game production company E-Line Media teamed up with the Iñupiaq Community to take one of their most beloved fables and turn it into a charming and innovative game, Never Alone. The end result is nothing short of magical. 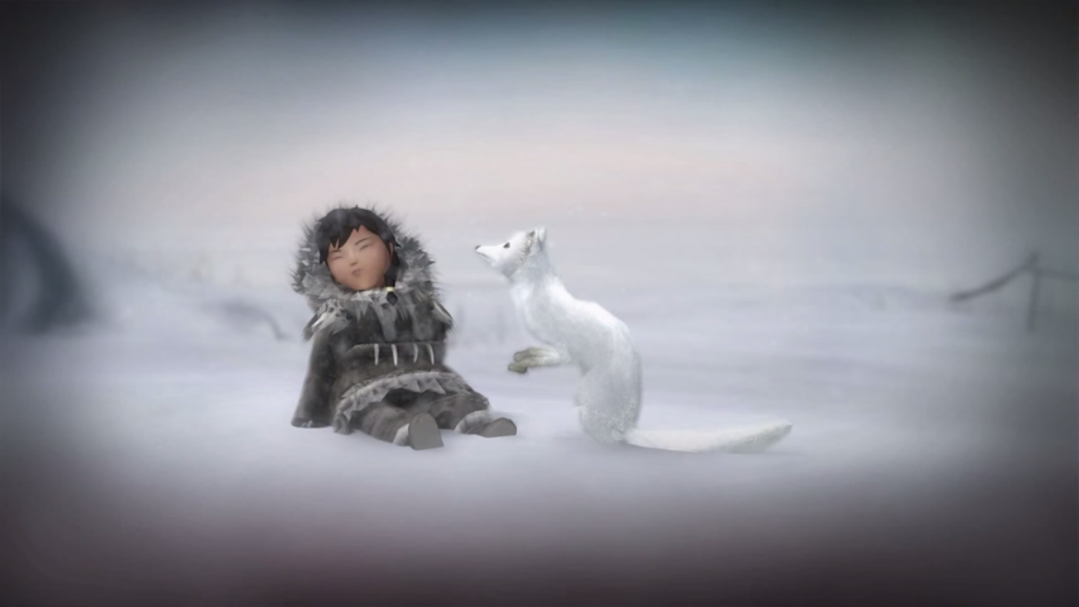 The game centers around a young girl named Nuna and her arctic fox companion. Together, they must traverse the frozen tundra through endless blizzards in the hope of saving Nuna’s homeland. Both Nuna and her fox bring different abilities to the table, and both are necessary to pass through the various levels and puzzles. With the help of some obliging spirits, the two are able to jump, climb, slide and run through the arctic landscape.

Though none of the puzzles or challenges are especially daunting, the game has a sincere sense of purpose that makes every level stand out. From a non-objective viewpoint, this game had every reason to be corny and over-the-top: a plucky young girl is aided by her adorable animal friend to save her home. Yet despite the simplicity of the story, Never Alone is genuine and very clearly packed with love.

There are countless aspects of the game that pay homage to the Iñupiaq heritage. At various points, players can unlock videos that give insight into the culture and lore of the Iñupiaq people. The entire game is spoken through the native Iñupiaq language, with English subtitles serving as translation. Even the title, Never Alone, is translated from Kisima Ingitchuna. 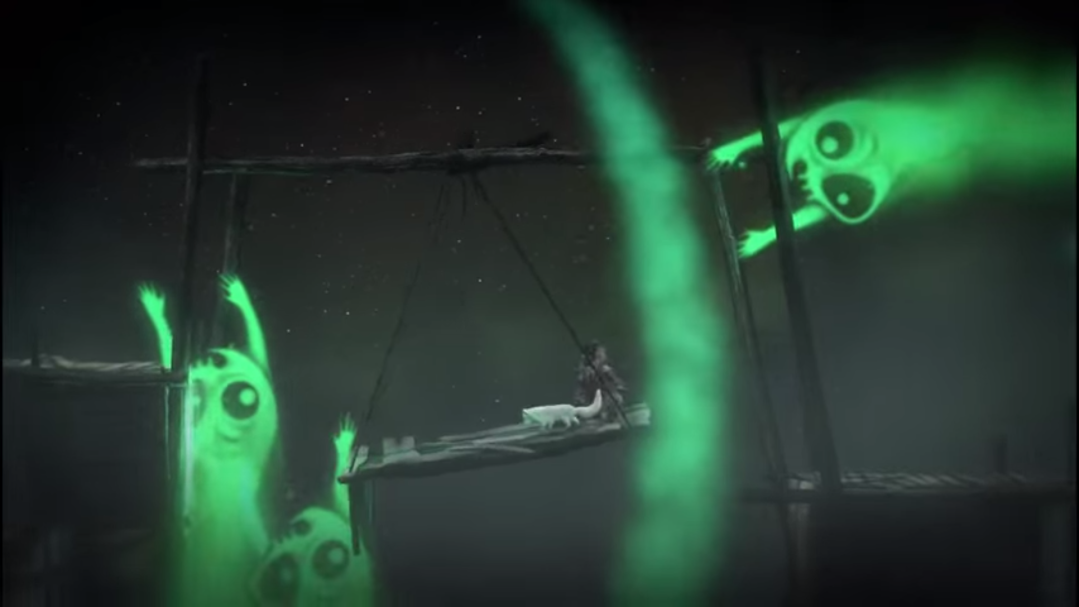 Despite all of this, the game never gives the impression that it is trying to educate its audience. There are never any moments that feel more like sitting in a classroom. Instead, Never Alone treats all of the cultural information more as a necessity to move on in the game. Different facts about hunting, living in almost total darkness and other facts about the lifestyle of the Iñupiaq are treated with reverence, while the myths and lore of this culture are respectfully and lovingly told in their native language.

Even for players who are not interested in a history lesson, this game has a lot to offer. With absolutely beautiful graphics and fairly simple gameplay, this is at times a very relaxing game capable of being completed in only a few hours. There is a co-op option that allows this game to be played with a friend, although it can be played just as easily as a single player. A beautiful soundtrack, plenty of lovable characters and a beautifully told story all contribute to the charm of Never Alone. Though this story is not without heartbreak, there are plenty of heartwarming moments that lend themselves to an overall beautiful story.